So many ways to spend your time

Catalonia has many local attractions ranging from cultural to fine dining, shopping to beaches, with a full range of sporting pursuits on hand. So, whether you fancy relaxing by your own private pool, playing a round of golf at one of Spain’s top courses, or dining in a Michelin star restaurant, the choice is yours to do just as much, or as little, as you choose.

The surrounding area is a mecca for all sporting enthusiasts, with a choice of five championship golf courses, tennis clubs, off-shore diving, sailing, snorkelling, paragliding, quad-biking, mountain biking and trail-walking – all are within 30 minutes drive from the villa. Many of these activities are right on the doorstep and a little further away the slopes of the Pyrénées beckon! Read more…

Spain is one of the best places in Europe for birdwatching with over 500 species recorded with some 270 breeding. These include European-threatened species such as Dupont’s lark, purple gallinule white-headed duck, marbled teal lammergeyer, golden eagle and the endemic Spanish imperial eagle.

Such variety is due, in no small measure, to its geographical location between Europe and Africa and straddling the Atlantic Ocean and the Mediterranean Sea with its relief forming an impressive range of habitats and climates. Traditional farming practices such as the dehesa have also helped to greatly encourage birdlife. The dehesa system, widespread across the Les Gavarres region with its evergreen cork trees, plays an essential role in European bird migration and is vital to the survival of many Spanish bird populations, such as the endangered Spanish imperial eagle.

However, the stars of the show has to be our locally breeding Eagle Owls (Bubo bubo), often to be seen towards dusk perched on a nearby buttress overlooking the valley below, just a 150 metres or so from the pool terrace! The Eagle Owl is a large and powerful bird, smaller than the Golden Eagle but larger than the Snowy Owl. It is often called the world’s largest owl, with a wingspan of up to 138-200 cm (55-79 in) and measuring 58-75 cm (23-30 in) long. 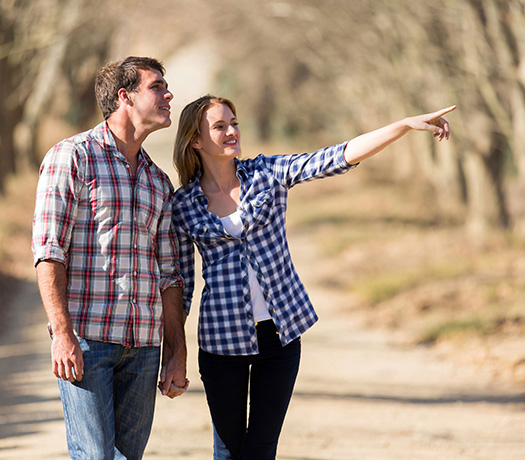 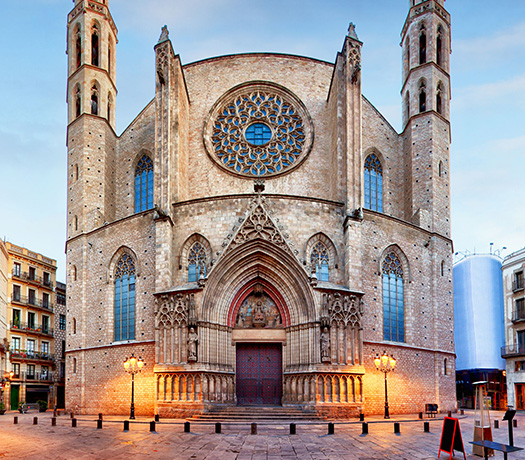 Although little known for its cultural heritage, the region boasts some of most beautiful cities and towns in Northern Spain. Places like Barcelona, Girona, Figueres, Cadaqués, Pals and Peratallada are all within easy reach. Add to this the influence of Gaudi and Dali and you will see that the region has plenty to interest the historians and artists among us. Read more…

If you like shopping, then Barcelona is a must. With the nearest station just 20 minutes away at Caldes de Malavella, which has a large car park, you can be into central Barcelona in just over an hour. Closer to home, shopping can be found just 40 minutes away in Girona which boasts the ‘El Corte Inglés’ stores, Spain’s largest department store chain.

Local shopping is available at Platja d’Aro and Palamos and there are several supermarkets within easy reach of the villa, all offering standard European foods as well as more traditional Spanish fayre, fresh meat, fish, vegetables, fruit and bread 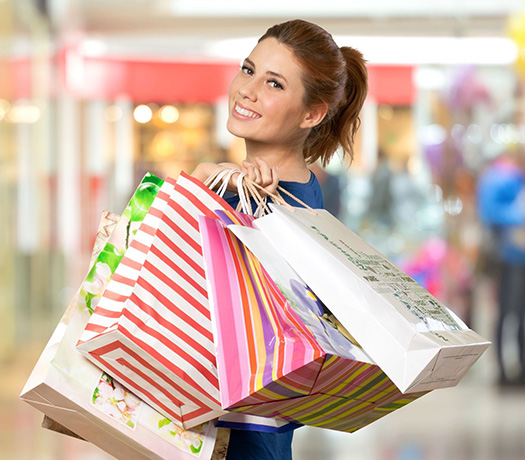 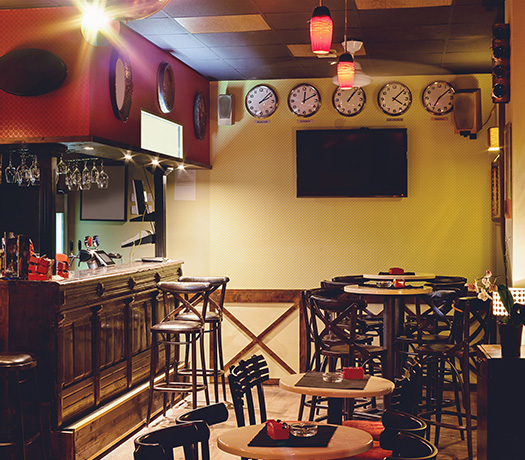 Whilst there can be no finer dining experience than BBQing under the stars at Villa Shangri-La, we realise that sometimes it makes a change to go out to eat. There are numerous restaurants within easy reach of the villa, catering to all tastes – including Spanish, Italian, Mexican, Thai, Chinese, Indian, American, French – you name it and Shangri-La has it close by!

For the real foodies, there are a couple of Michelin ranked restaurants. The closest of which (and our favourite) is Can Roquet in the quaint little village of Romanyà de la Selva (check out our photo gallery) – turn right out of Cabanyes and it is a 10 minute drive up through the National Park, perched high on the hillside with stunning views as far as the Pyrénées.

The area is renowned not only for its miles of golden beaches and turquoise ocean, but also for its hidden coves and fishing ports. Most beaches have ‘Blue Flag’ status and are child friendly with lifeguard stations – absolutely perfect for families. For those who prefer quieter beaches there are numerous sandy bays dotted along the coastline which can be easily accessed, many are linked by well manicured coastal paths. The closest beach (and also one of the longest in the region) is only 8 minutes drive from the villa! 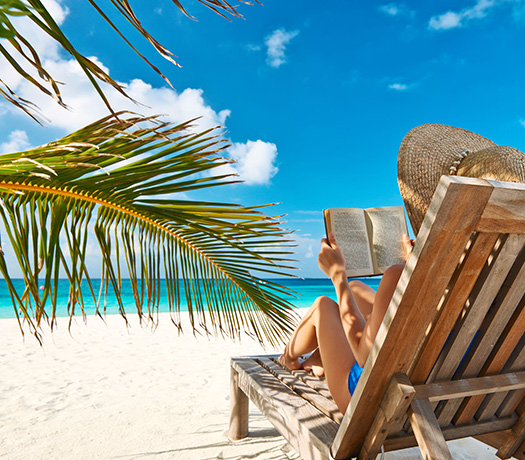