Getting to Villa Shangri-La could not be easier, with superb road and rail links, plus a choice of airports – Girona, Barcelona, Reus, Perpignan, Carcassone, Beziers etc.

A number of airlines fly directly into Girona which is around 30 minutes drive away from the villa. Others fly into nearby Barcelona and Perpignan airports, both around 90 minutes drive away. Slightly further afield are Reus, Carcassonne, Beziers and even Toulouse. Airlines include Ryan Air, FlyBe, British Airways, Iberia and now Vueling – plus many others. From the north of England, Monarch fly regularly and at reasonable cost from Manchester direct to Barcelona. A very useful site to check all airlines and routes is Skyscanner 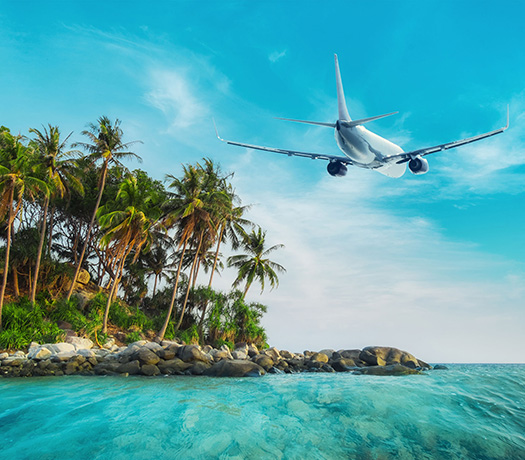 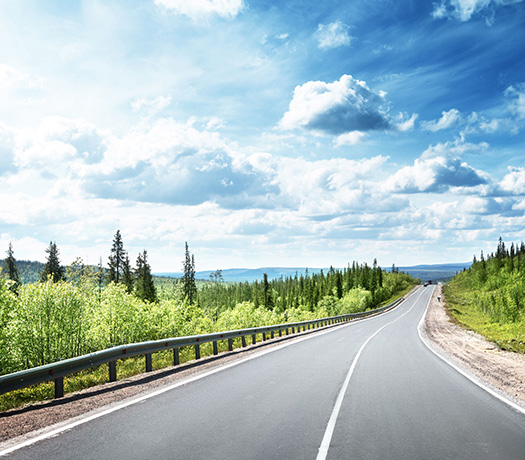 The AP-7 motorway down from France (up from Barcelona) comes right past Girona Airport – just come off at this junction (J8) and take the C-25 through Riudellots de la Selva, moving onto the C65 around Cassà de la Selva and then around Llagostera, coming directly onto the C-31 passing Santa Cristina d’Aro and around Platja d’Aro, headed towards Palamos. Do NOT come off the main road into any of the above mentioned towns or villages! Leave the C-31 just before Palamos, at Calonge (look out for the large Garden Centre on your left), taking signs to Romanyà de la Selva.
Vizcondado de Cabayes will then be found in 2km. on the right after passing a petrol station and going through the vineyards. If required, our local friendly management team from Quality Estates will meet and greet you and guide you up to the villa.
03:58 08/05/2016
If you have an extra five minutes after coming off the AP-7, you might consider taking the owner’s favourite scenic route to the villa, over the Les Gavarres National Park, which avoids all traffic. At Llagostera, come off the C-65 at the second exit, signed Llagostera Este and head towards Romanyà de la Selva. Drive right up into the hills, over the top through Romanyà and all the way down to Cabanyes, where the Vizcondado entrance will now be on your left, at a small roundabout.

It’s surprisingly easy to travel from the UK and other European countries to Spain by train. In fact, it’s amazing that some people still think you need to fly! For example, take an afternoon Eurostar from London to Paris in just 2 hours 20 minutes, then the excellent Elipsos trainhotel from Paris to Gerona overnight. The trainhotel has cosy bedrooms, a restaurant and a café-bar. The Gran Clase bedrooms even have a private toilet and shower. It’s affordable, too, as fares start at £59 return for Eurostar from London to Paris, plus £66 each way for the trainhotel from Paris to Barcelona including a bed in a 4-berth sleeper for the night. Better still, how about £146 each way per person in a 2-bed Gran Clase sleeper with private shower & toilet, dinner with wine and breakfast included in the fare? And it’s far more environmentally-friendly as well. Click here to find out more: Train to Spain

The Alta Velocidad Española, or “Spanish High Speed” is a train service running at up to 185mph/300km/h on a dedicated standard gauge track. It is already in operation between Barcelona and Madrid, having a dramatic effect upon short haul air travel. The AVE will eventually operate between Barcelona and France and the construction of this section of track is much in evidence between Barcelona, Girona and the French border. The high speed rail link to France is due to be completed by 2012, although it is likely that this will slip. 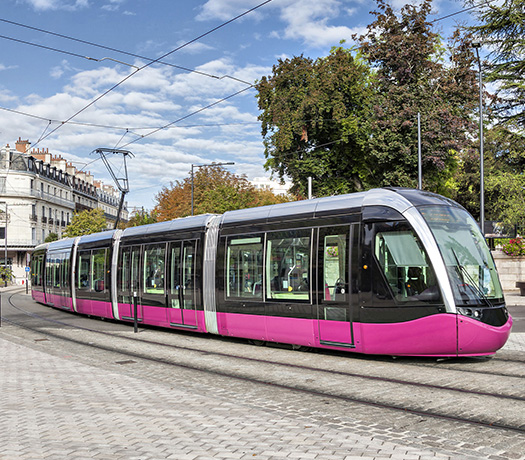 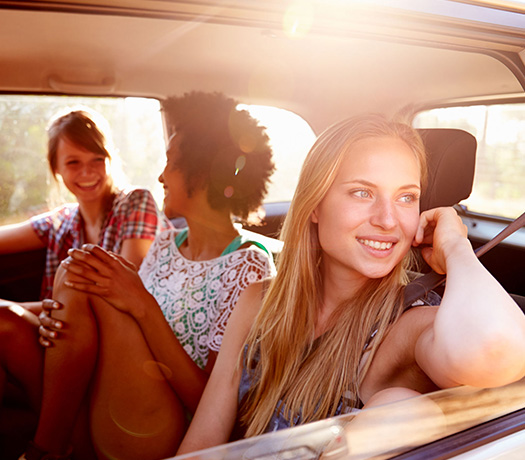 There are numerous low cost car rental companies based at the airports and city centres. Girona Airport’s rental companies include AurigaCrown, Avis, CarJet, Europcar, Goldcar, Hertz and Sol-Mar. Click on any one of these names to be taken direct to their site. CarJet is a consolidator and can be good on price. Sol-Mar is off-airport, but only 5 minutes away with new offices. Our personal favourite is Goldcar.